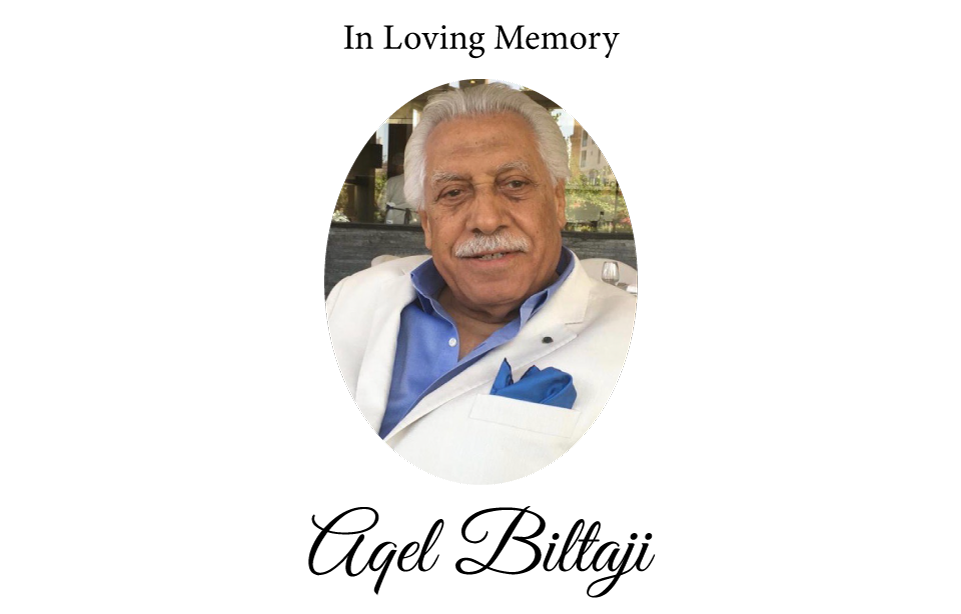 “In my life, I have never met anyone that had as many friends as Aqel; he always spoke positively about the people he knew,” Dr. Graham Leonard.

Aqel Biltaji was born in Gaza, Palestine, the family moved around Palestine because of his father’s work with the Palestinian Police under the British Mandate. The family moved to Hebron as refugees due to the war in 1948. Aqel attended the Ramallah Friends Boy School during his high school years, and during that time, Dr. Graham Leonard first met Aqel in 1950.

Dr. Leonard reflected, "I was Aqel’s English teacher, I remember back then that Aqel was the first to raise his hand in class, respond, and react. It was clear to me that he was thinking independently and not just memorizing. He was very popular in class with the other students and the center of the fun."

By 1955 Aqel had become a teacher of the younger students at the Friends School, and always joined me during the “Young Friends” group outings for daily sightseeing around the country on Sunday afternoons. Aqel had an excellent singing voice, which I first heard at the Quaker meeting attended by members of both the boys and girls schools.

In the early 60s, when I was the Dean of Students at The American University of Beirut (AUB), Aqel visited me while his wife-to-be, Nawar, was a student at the AUB Medical School. I saw him often in the UK while Nawar was doing her residency. Our friendship grew over the years, and Aqel would visit me no matter where I was living, always dedicated to the details of my comfort. We had the type of relationship where we would visit each other on a day’s notice.

"When I returned to Jordan to establish the MaHakkaat al Tafkir (Discussions for Learning) Program, Aqel accepted the role of chairman of the board and was instrumental in ensuring its success. The program is currently incorporated into the Jordan Ministry of Education Middle School curriculum.

I share the deep grief of losing such an irreplaceable person with all of his friends spread around the world, and I am left with great gratitude towards his family for so graciously sharing his precious time with us.

“Aqel was the most loyal friend to have--from the Royal Court to the public. I believe he was the best Public Relations person in the region, and he was instrumental in developing and expanding the tourism industry for Jordan."

Dr. Shami attended the Ramallah Friends School at the same time as Aqel and was two years younger. Dr. Jamil Shami, Farouk’s older brother, was in the same class as Aqel. Despite the age difference, they developed a strong, lifelong friendship that began in 1954.

Reflections from his beloved family:

His eldest son Laith Biltaji says “The family will remember him as an eternal optimist who loved life. He had a unique energy that was infectious. He truly believed that there is good in everyone. Always looked at building bridges between people across the world, in every capacity.” 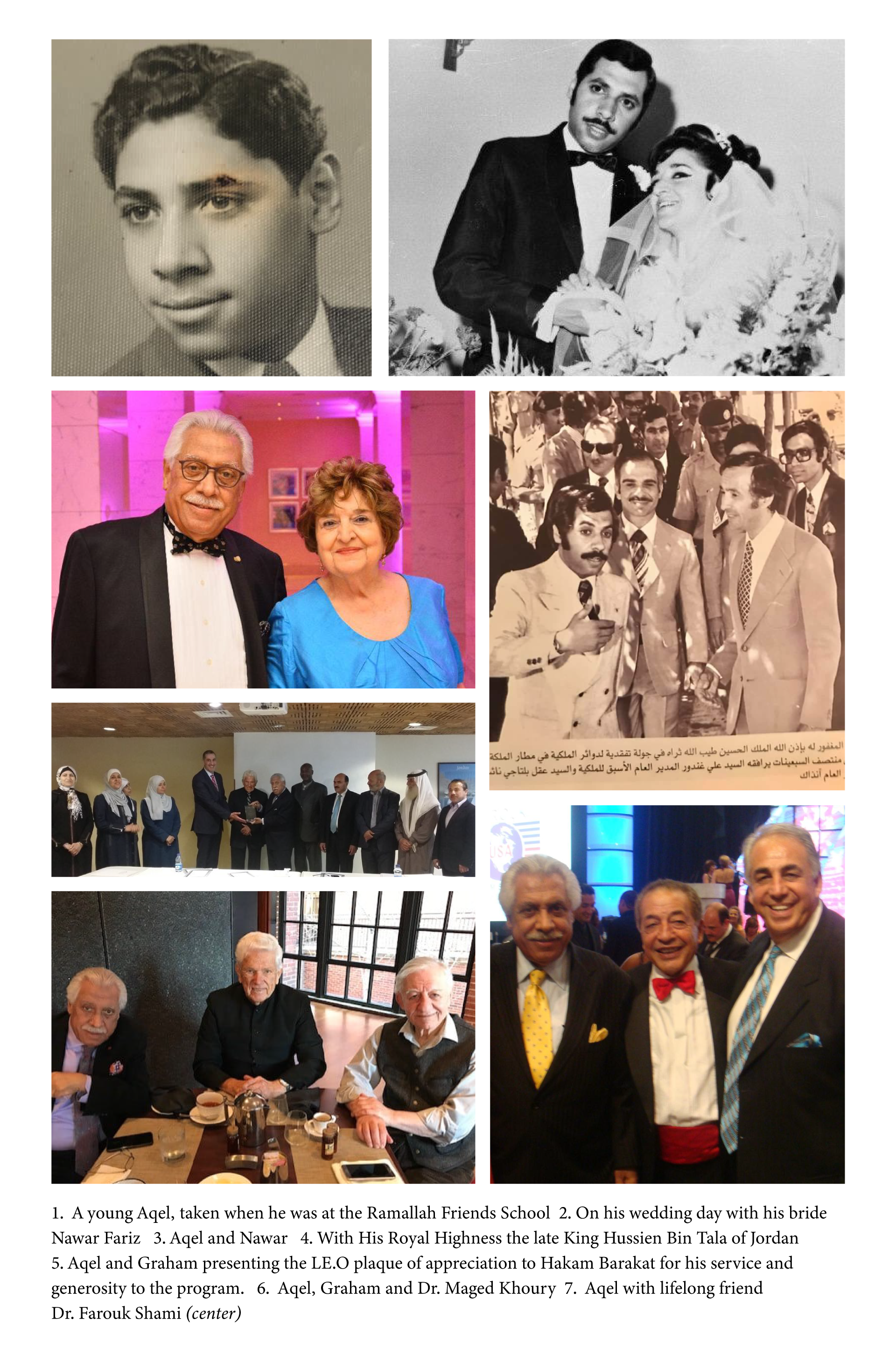