Thaki is empowering refugee and disadvantaged children to learn and thrive through self-paced, motivational electronic tools.

Challenge to Change is a Swiss Non-Profit Organization founded in 2014 to raise awareness on mental health among women in the Middle East through the sharing of digital content and through running online and on the ground interactive programs. 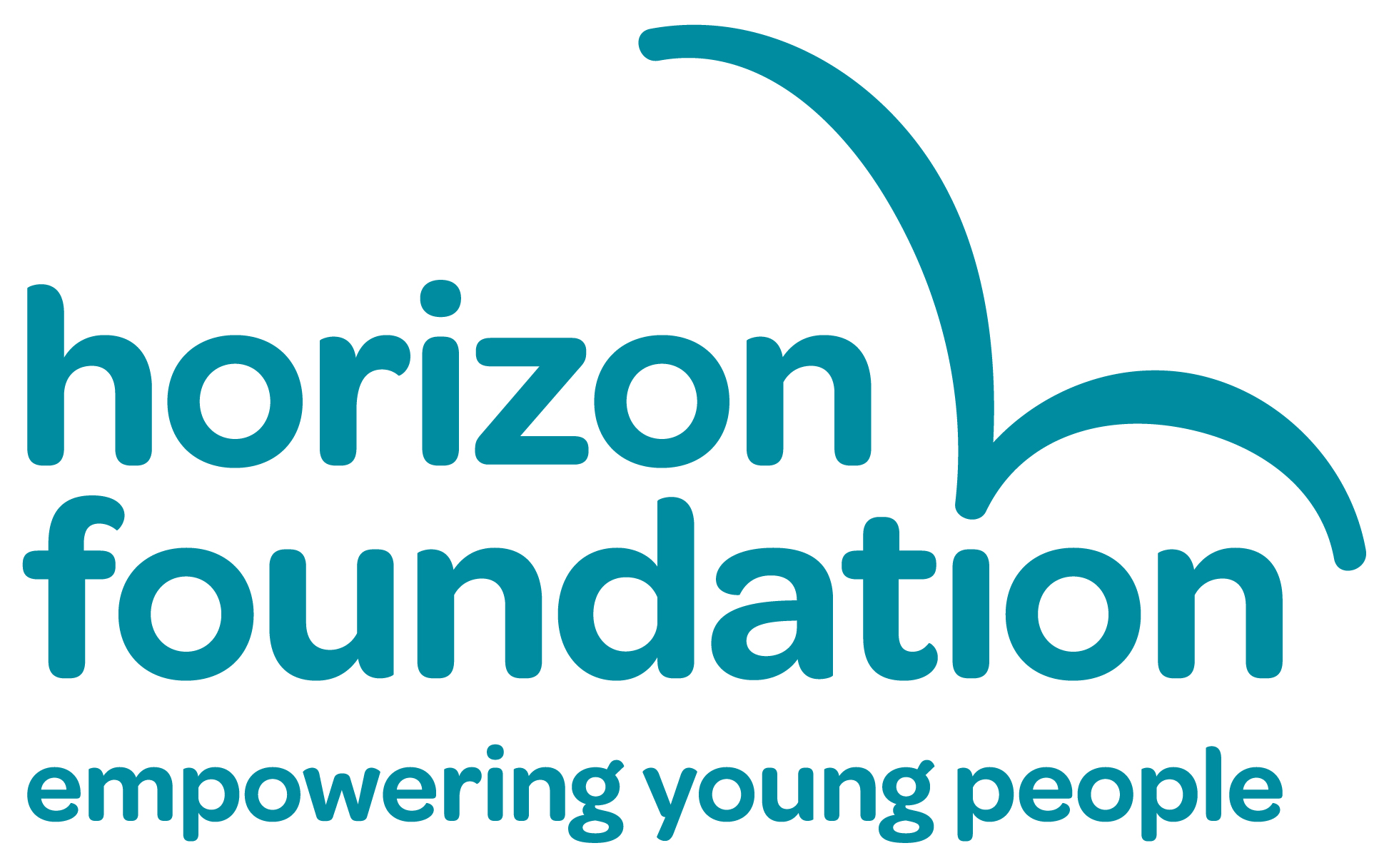 The Horizon Foundation brings exceptional young people from disadvantaged backgrounds in the Middle East (particularly Palestinians and Syrians) and Asia (particularly Tibetans and Afghans) to leading boarding schools for their final two years of secondary education.By providing educational opportunities and support to young people, the Foundation seeks not only to offer new horizons for students but also to foster positive change in their communities.

The Alhambra US Chamber is committed to building a better future by supporting educational opportunities globally. In addition to maintaining connections with hundreds of universities around the world, the Chamber creates programming and events to serve the needs of students everywhere. We recognize the critical work done by Leonard Education in underserved areas of global education and are excited to partner with them.

Since the inception of LE.O Mr. Hakam Barakat owner of The Toledo Hotel, has been right by our side. Graciously welcoming our female and male students as they transited from Gaza or The West Bank on their way to apply for visas or simply travel to the US.

Dr. Graham Leonard has also made the hotel his home for the past 12 years as he established and worked on his Ma Hakkaat at-Tafkir Critical Thinking program for the Jordanian Public School system and UNRWA schools. He has hosted regular meetings in the conference rooms for his teacher trainers, and received guests for meals.

Deya’ also stays at the hotel during her visits to the region, interviews potential student candidates, meets with alumni, receives journalists and hosts gatherings for the families of the LE.O students.

The Toledo Hotel has been a safe home for them, where they are well cared for and supported during their stays.

All of us in the LE.O Community are extremely lucky and grateful that Mr. Barakat is part of our community. 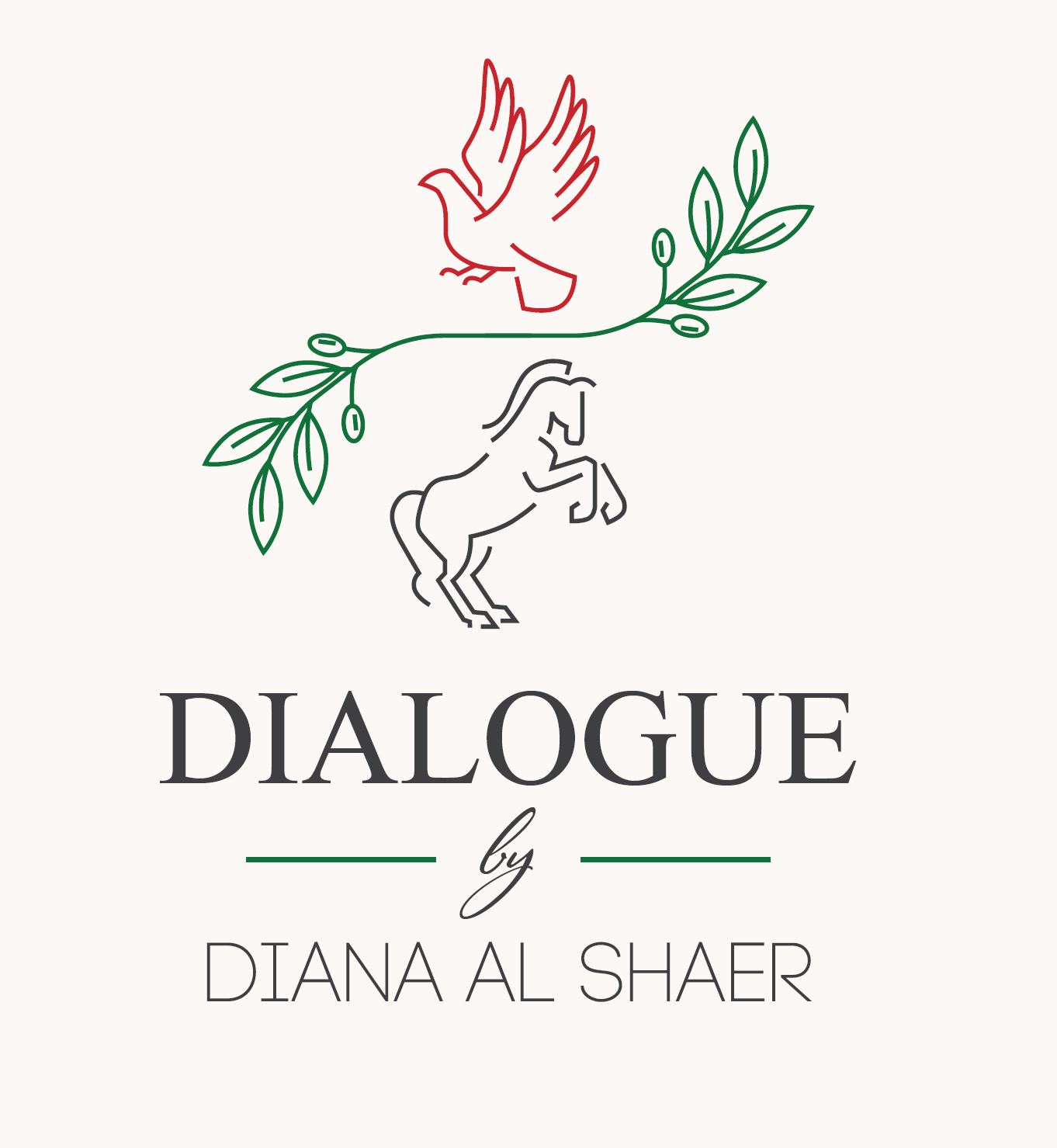 Diana Al Shaer, is a Russian-Palestinian born in Soviet Union.

Her Grandfather was the first Palestinian ambassador in the Soviet Union, father - Rami Al Shaer followed up and got this position afterwards.

Diana studied international Media and Public relations in Moscow State University MGIMO.
She is a founder of MD Horses+Media Agency and co-founder of charity foundation for equestrians “Vanya”.
Diana was former time Russian equestrian team member, since last 4 years she is representing Palestine and pre-qualified for Olympic Games in Tokyo.
She is also representing Palestine in international sports conferences as a sports diplomat.

Diana started Dialogue - YouTube show with a mission to share success stories of Palestinian people in the world studying or working in such fields as : science, sports, art, diplomacy, business and more. While creating a positive image of Palestinian community in the world and raising awareness through showing real life-stories.

Diana has also started PaliRus which is a cultural media bridge for Palestine. At the intersection of the cultures, we review its similarities and differences, unite creative people, exchange ideas, launch projects, look for solutions to social problems.